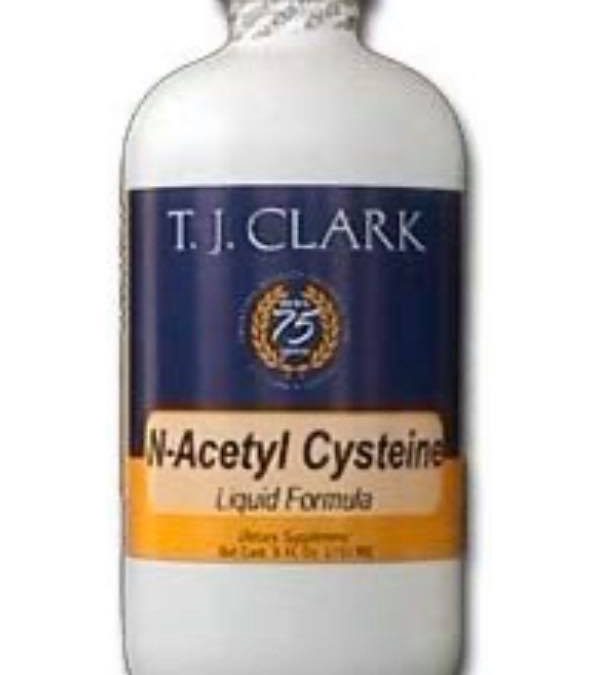 People always ask me if I recommend getting a flu shot or not. I am not against getting the flu shot. In fact, I got a flu shot every year I worked in the hospitals and saw patients in my pediatric practice. I also gave the flu shot to my family. I always made sure I and each member of my family got the shot without mercury in it.

And I always worked at doing everything we could to avoid the influenza even when we got the shot. That is because I frequently saw patients who developed symptomatic influenza despite the fact they had received the shot. All of us doctors knew that the shot was never more than 40% to 50% effective most years. But Medicine really has nothing else to recommend to our patients besides the shot, good hand washing and avoiding people who are ill with influenza (which is virtually impossible since those people are contagious about 24 hours BEFORE they experience any symptoms). So it is absolutely mandatory that you do everything you can to protect yourself against getting influenza whether you get the shot or not). And as many of you know my sister, who was fully vaccinated against influenza died in 2017—three days after she developed Influenza A and subsequent pneumonia.

What many people do not know about that time in our lives is that I did not get my influenza vaccine that year. I knew as soon as they took her temperature and found that it was 102 degrees F that she had Influenza A. So you can imagine what was going through my mind as I sat in the ER exam room with my sister for 5 hours while they did her diagnostic work up and prepared her for admission. I knew I had the opportunity to see if what I said was going to work. No one knew the fear I felt that night and the following three days as I waited for the proverbial shoe to drop. I did develop symptoms of malaise and congestion for two days after my sister was admitted, but that was all. I am sure I seroconverted that year.

Among the things I recommend taking during the flu season is a supplement called
N-acetyl-cysteine preventatively from October to March. Research has shown that adults with non-respiratory chronic degenerative diseases who took 600 mg of NAC twice a day preventatively had significant reduction in symptoms of the flu even when they got the illness (measured by seroconversion) when compared to the control group who did not take NAC. Although NAC did not prevent the subjects who took NAC prophylactically from seroconverting, it did keep them from experiencing the symptoms of influenza. According to the study, “Administration of N-acetylcysteine during the winter, thus, appears to provide a significant attenuation of influenza and influenza-like episodes, especially in elderly high-risk individuals.” https://www.ncbi.nlm.nih.gov/m/pubmed/9230243/